Since we moved to a shiny new website, I thought that I would re-post all of our past beers.  I mean why not right?  So anyway this first one is Cold Fusion, a cream ale brewed by Empirical Brewery in Chicago.  Also, another change is that I will assign a rating system, lets go with a 5 keg scale, 1 being the worst and 5 the best.  So lets get started.

This cream ale pours a hazy, cloudy, goldish color, it actually pours a bit lighter than the above picture shows.  When I raised the glass and smelled it, the aroma was a bit hoppy, not much though, there was a bit of a pear smell and some other spices that I cant really identify, but it was a bit earthy.  As for the flavor, well, I had high hopes for this one.  It’s from a brewery near me, its got a cool label and name, but overall, it was lighter than I thought I don’t think the flavors really came through as much as I thought they would’ve.  It wasn’t bad but it was nothing to write home about.  It was a bit disappointing because I really like their Phase Transition Robust Porter, it will be on here at some point also FYI, so I was a bit let down with the Cold Fusion.  I did also have it on tap at the Gino’s East in Rosemont and it seemed a bit better.

What’s my overall rating?  Well, I would order it again if I wanted something lighter, but overall the taste was a bit week so I’ll give it 3 out of 5 kegs. 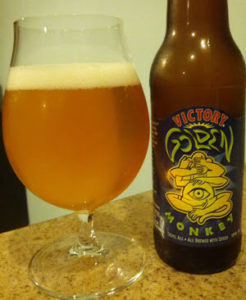 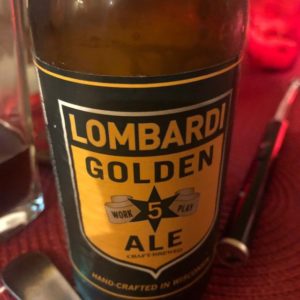 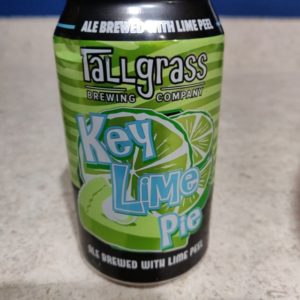