Nurse Mortley may be portly, but that doesn’t stop her from satisfying her bloodlust. She’s cooped up in the clinic all day, so I can’t say I blame her. After all, she’s just doing her job, even if her penchant for malpractice sticks out like a sore thumb. I’m glad to know that she doesn’t hesitate when it comes to addressing what ails her patients. Need a heart transplant? Well, a dead dog is put to good use. Or how about relief from a persistent cough? Suffocation by pillow is just what the doctor ordered. She may not be the most mentally stable nurse, but you have to give her credit for her creativity. It’s a quality that seems to be overlooked when it comes to medical practice, so those in the business could learn a thing a two from her. Hopefully they can do without digging up dead bodies to keep up with appearances.

Between the nurse and Dr. Mortley, the idea as to who is in charge is toyed with, which is interesting because he is, in a sense, unlearning what he has learned in order to carry out her unorthodox surgical procedures. It isn’t the most fleshed out aspect due to the short runtime, but it’s evident that the doctor has been under her authority for quite some time despite his status. That said, you can bet your bottom dollar that they’d get an award for putting their putting their patients’ lives at risk. Who cares that their tools aren’t suited for the delicacy that surgery requires? They’re doing what they love, so you can’t knock ’em for that.

The scenes which depict a woman running around with a butcher knife seem a bit out of place, but at the same time, they do a decent job of explaining her homicidal tendencies. Aside from that, I kind of liked this. It isn’t likely to take the top spot among my shot-on-video favorites, but I had a few good laughs along the way. 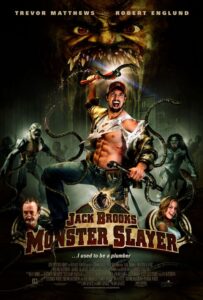 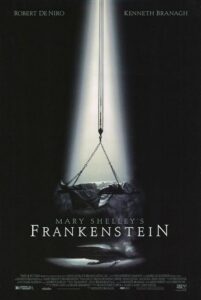