You have your trip all planned and you are all set to GTFO! After some time, you start to get some concerns brewing in your mind. Some of them maybe, “How do I act in a foreign country?”, or “Will I do something that will offend them?” Those concerns are completely and utterly natural, and I am here to tell you 5 ways to be a respectable tourist and ease those concerns. When you travel to any foreign country, you are an unofficial ambassador for your home country, so as a tourist we have to present ourselves in the best manner. Foreigners mainly get their ideas of a particular country from the media, but when they travel to that particular country, most of their preconceived notions are usually put to rest and you see a whole different side that they never imagined.

Do you want to know the biggest secret of being a respectful tourist? Honestly, just let loose and have fun but being respectful at the same time. Also take your time and soak it all in. Traveling definitely makes you into a more matured and well-rounded person. 😊 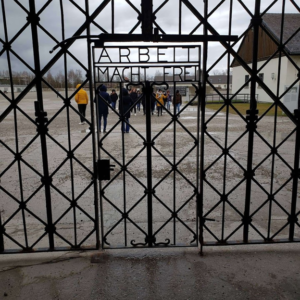 My Experience in the Dachau Concentration Camp 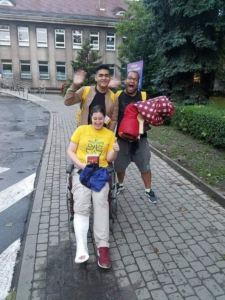 How travelling helps develop your character 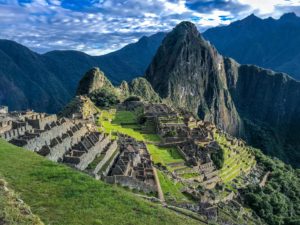 My Visit to Machu Picchu and Huayna Picchu